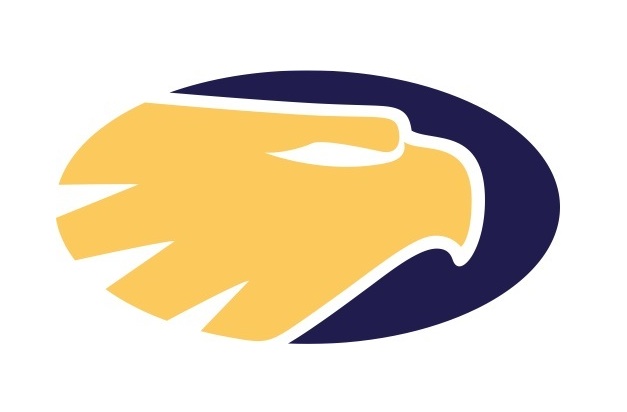 Due to the pandemic and the uncertainty surrounding some of the meets being offered this year, unfortunately, there will NOT be a 2020 Saints team this year.  I am still going to list meets that people can race in during the post season.  Guerin Catholic is still going to host a meet on October 25th

​​The Northside Saints will again be running a cross country season for all those interested.  Our club is geared toward CYO runners, but all are welcomed.  We have runners from all over the central Indiana area.  You can choose to practice with the club, or you can continue to train with other teammates and compete as a team at the meets.  The chances of advancing to each new level increases significantly when you are a member of a team.

Membership is $125 each athlete
Family discount:  ​Each runner registered after the first 2 is $75 additional
***​Membership includes a uniform top and t-shirt***

Registration is closed for the 2019 Cross Country season

Lead with Humility * Serve with Love * Trust in Providence 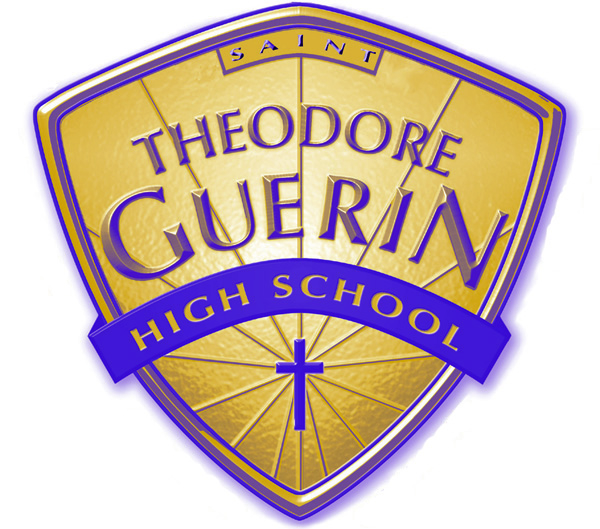